2015 – Creating the Compass for Global Resilience

Season’s Greetings and Best Wishes for 2016

When I conceived the Trust in 2010 it was always clear that 2015 would be a critical year, when decisions would be made about new Goals and tackling climate change. We wanted to be in a position to help city regions implement, whatever was agreed by National Governments. We never imagined the scale of ambition that would emerge from 195 countries in Sendai on Disaster Risk Reduction in February, Addis Ababa on Finance in July, New York on Global SD Goals in September and climate change in Paris in December and that we would be there to support our partners at each step. Such global cooperation is unprecedented in human history:

Jeff Sachs said in New York in September that he thought the reason for this was that all countries were now all fearful of climate change impacts with increasing migration and instability, and realised that global cooperation was the way forward. It is wonderful to have that and to be in a position to help the implementation with our partners.

Preparing to support implementation of the new global objectives

Our work in 2015 has focussed on building the resilience.io integrated systems platform for demonstration in Ghana with our funders DFID and partners Cities Alliance. I would like to thank our brilliant team at Imperial College and IIER for their outstanding work during the year to keep the work on track and for publishing their work.

The platform is evolving to support disaster risk reduction management, delivery of the Global Goals, deep decarbonisation of city regions using the Greenhouse Gas Protocol and will help connect finance to bankable projects.

We want to show that this works within communities, starting next year, so with the superb support of Future Earth Ltd we have been working with demonstration city regions to prepare for this. We have held successful workshops with communities in Accra Ghana, UlaanBaatar Mongolia, Dorset in UK and more recently reached agreement to proceed in the City of Suzhou China. 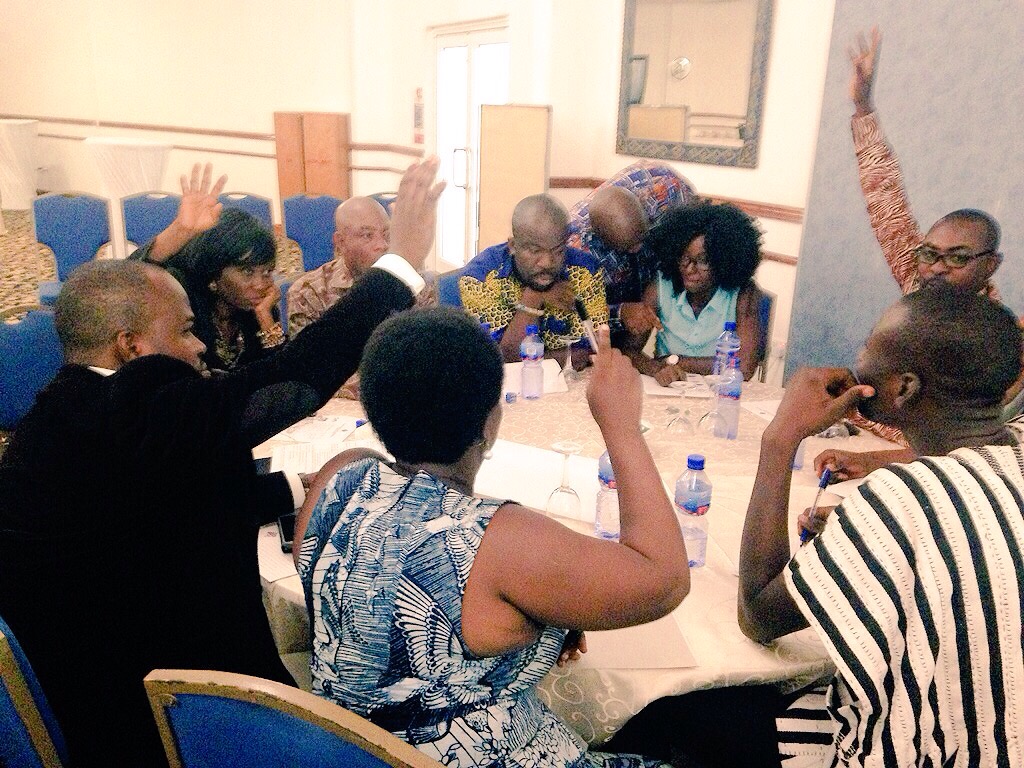 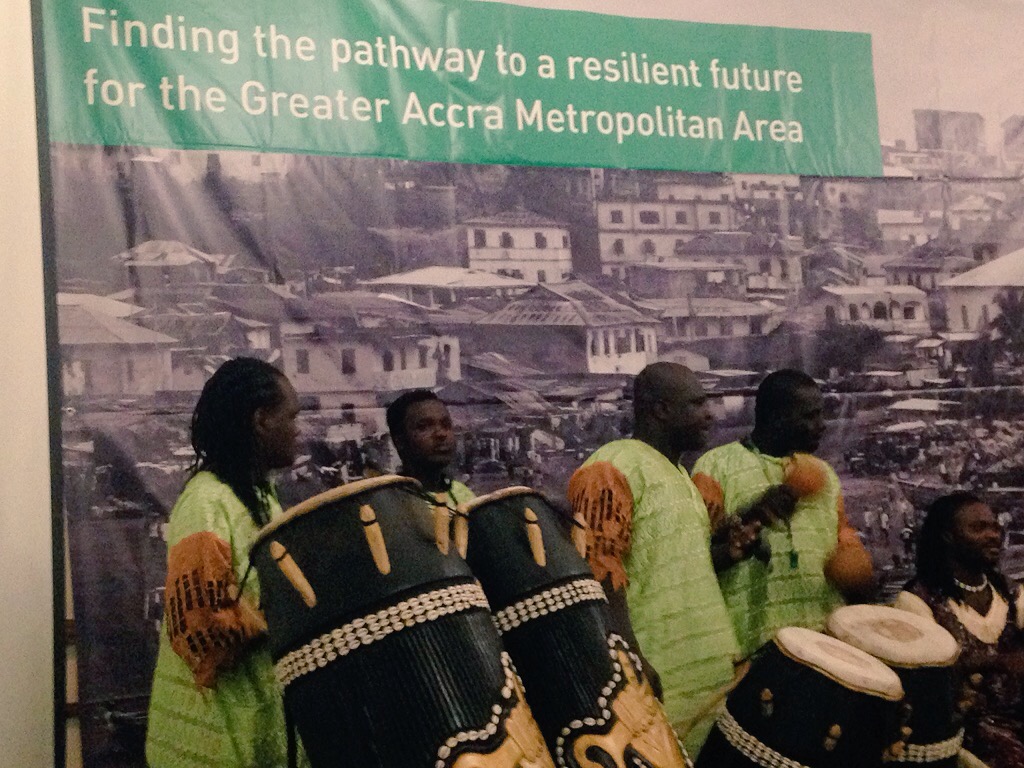 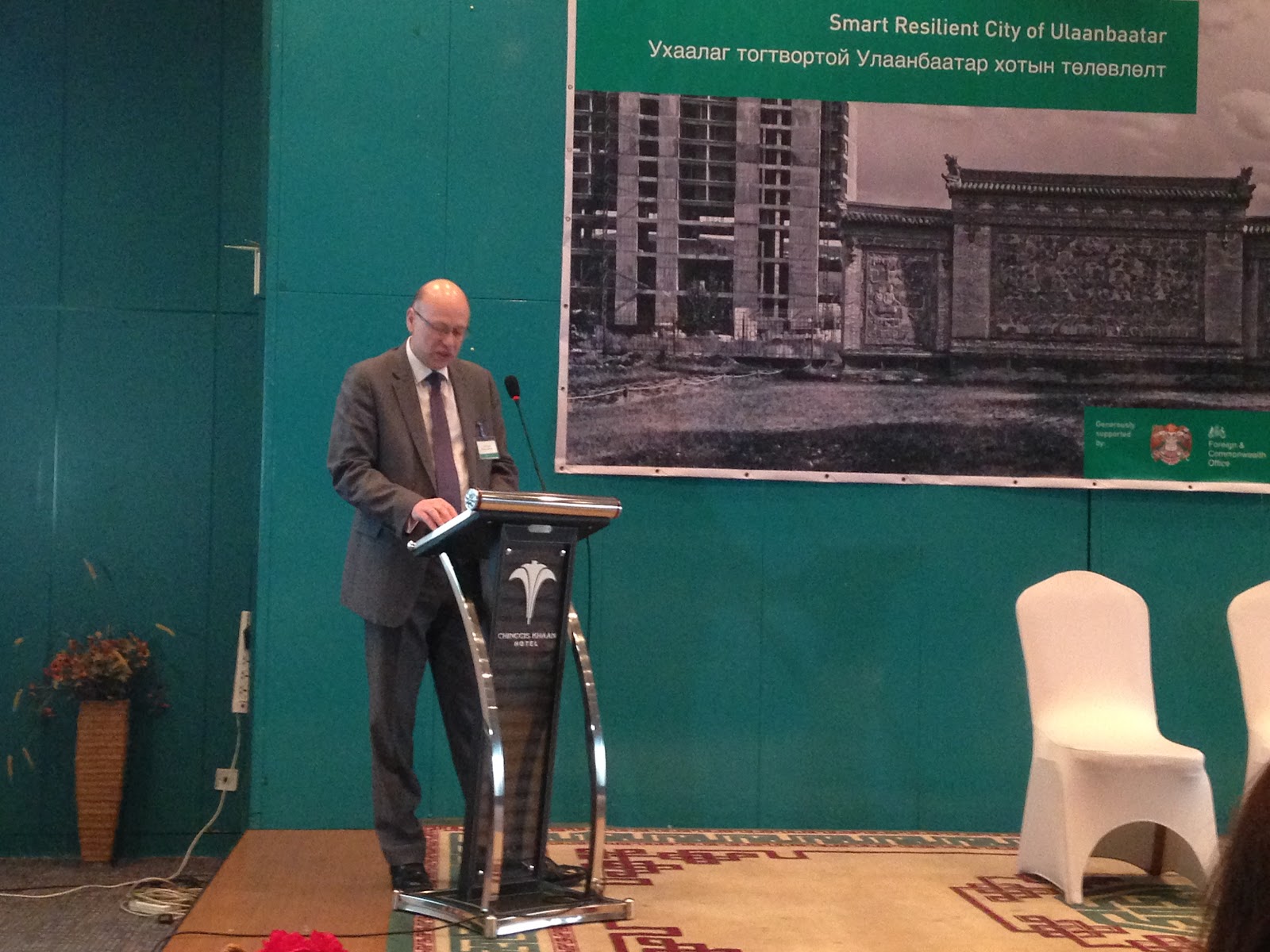 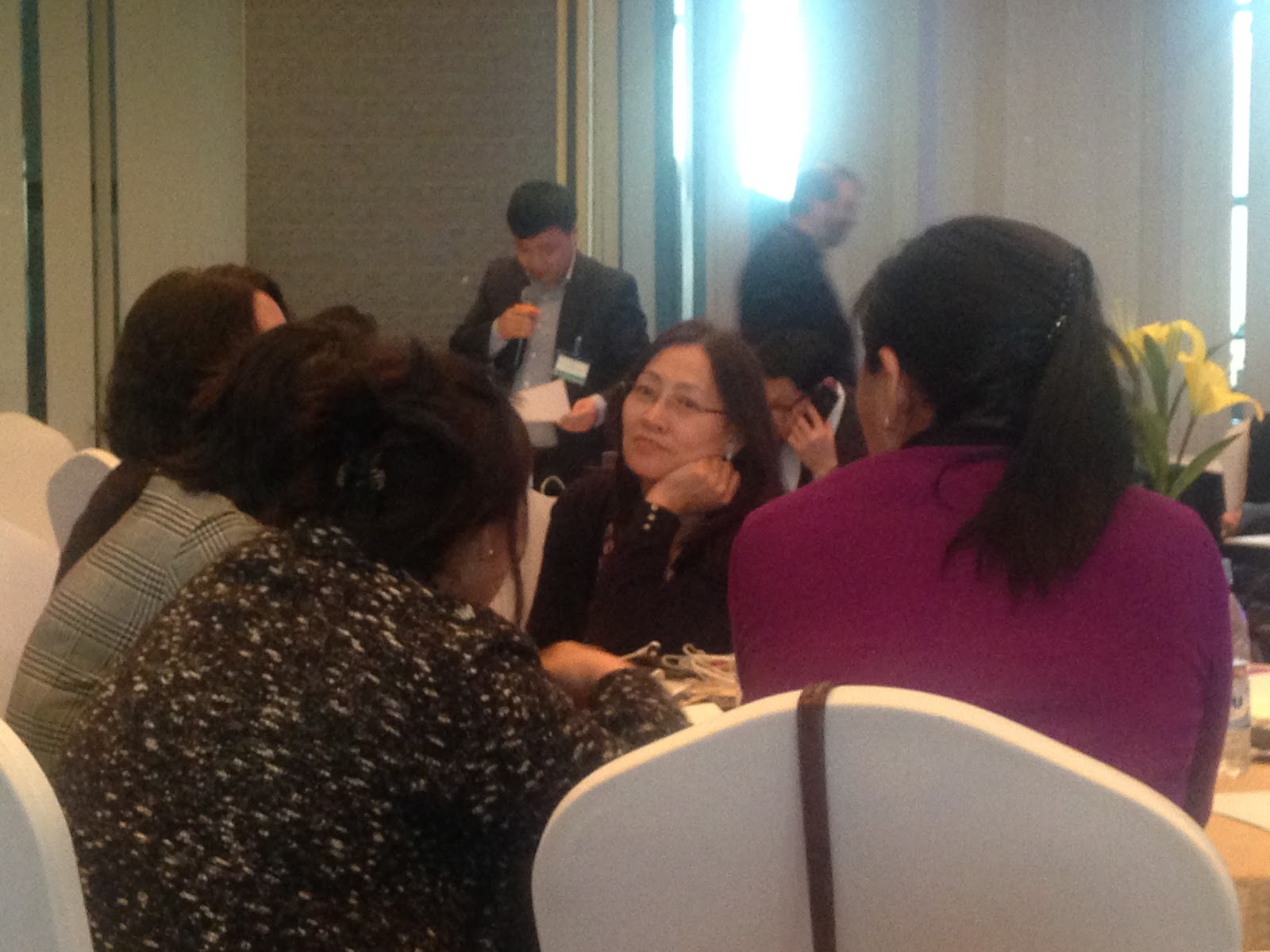 We are establishing collaboratory organisations in each city region to be able to receive the resilience.io platform.

The critical need to connect finance to bankable projects

The Rockefeller Foundation sponsored a meeting at the Bellagio Centre in February where we brought together city policy makers from our demonstration regions, international development finance experts and UNSDSN and UCLG. A landmark report was created “Smart Ways to Mobilise Efficient and Effective Long Term Investment in City Regions”. This report was presented in Addis Ababa UN meeting Finance for Sustainable Development and has underpinned developing relationships with UNSDSN, UNISDR, UNEP, UN Habitat, GCF and UNDP. We are returning to Bellagio in March 2016 to build on this work with UNSDSN. 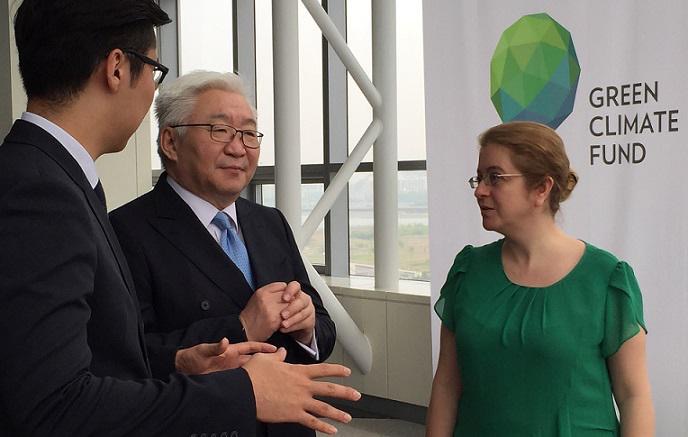 A big thank you to my team

This incredibly demanding and emotional year for the Trust has been shared and driven by my small and wonderful team Catherine and Rachael from Future Earth Ltd, Stephen, Christoph, Andre and Alex from the Trust and Alastair and Ann from Secantor and our Trustees Nilay and John. They have gone way beyond what any organisation could expect, in order to achieve our ongoing success in helping to shape and influence the future resilience of humanity.

We look forward to next year with great optimism and excitement and to sharing in this journey with you.